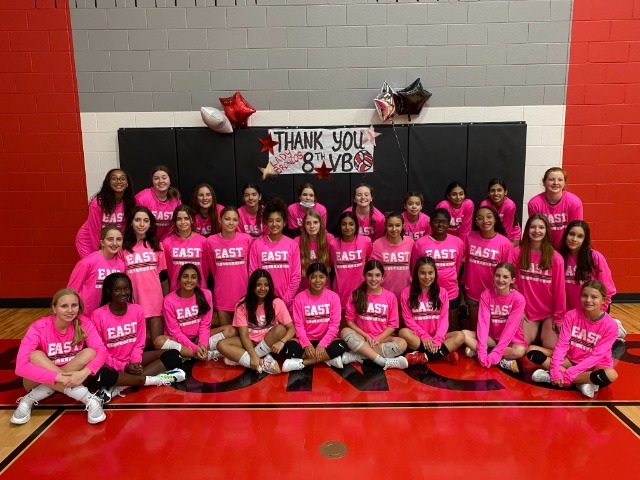 What a game and big wins for all 3 teams! Our C team started off the game with a killer first set. Rhea and Lexi tallied up point after point from the service line & Leonna joined them. Melia did a great job of keeping the ball alive and numerous wild saves to help go get the W. C team swept the Wranglers with ease. B team also had a clean sweep over West with Ryan having a stand out game on her birthday. Ryan was not only serving ace after ace, but also running the back court with her defense. Callie had a wonderful game at the net with 3 kills and Marieme right behind her with 2. A team had a killer game with exceptional offense and running new things. They executed from the service line with Mari racking up the Aces and Anaya & Siena right behind her with many aces. Mari also was our kill leader for the game and had a stand out performance both offensively and on defense! A team swept the Wranglers 2-0. We are so proud of our girls and their big wins last night. We take on North next week so come out and support your girls

Player of the game goes to