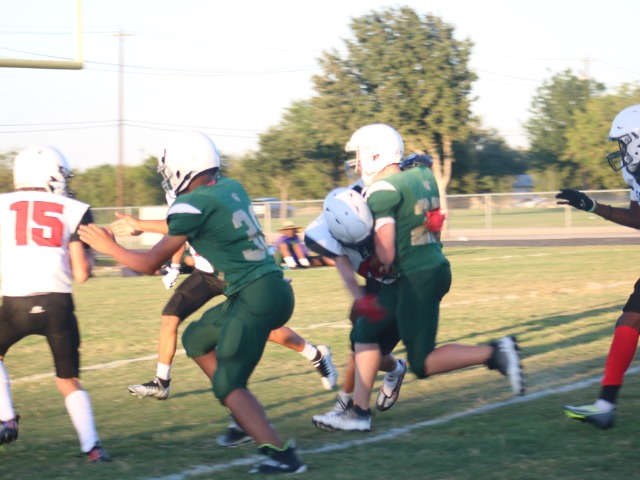 The 8th grade Broncos travelled to Trinity Springs on Tuesday night. B team played there best game of the season from start to finish. Ben Alford and Jacob Narez paced the ground game and Andy Telling and Jake Johnson connected on a 60-yard pass for a touchdown early in the 4th quarter. On defense the Broncos played soundly and disciplined. Player of the game goes to Ben Alford who scored a clutch touchdown and had over 60 rushing yards.

A team played a close game all the way to the final minutes left in the game. The Broncos trailed 8-0 in the 4th quarter after playing tough and physical defense all night. Taylor Compton and Eric Anguiano led the team in effort on defense having numerous tackles and QB pressures. After playing their hearts out all night the Broncos came up short losing 16-0. Player of the game goes to Diego Rodriquez for his clutch interception and special teams play. 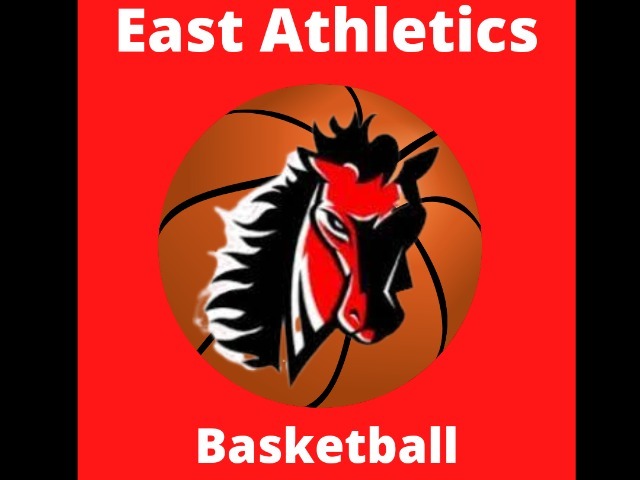 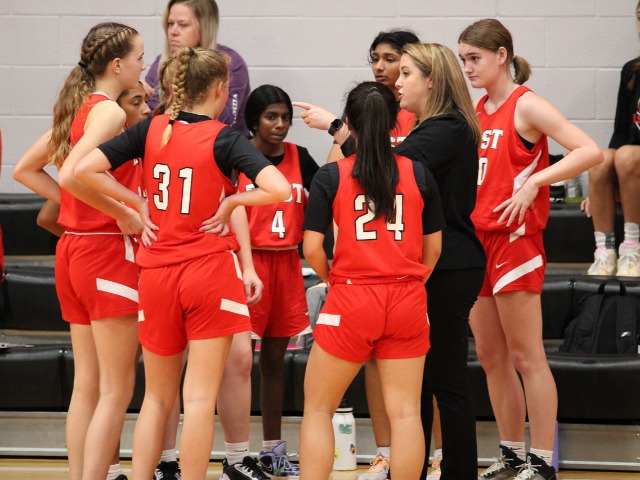