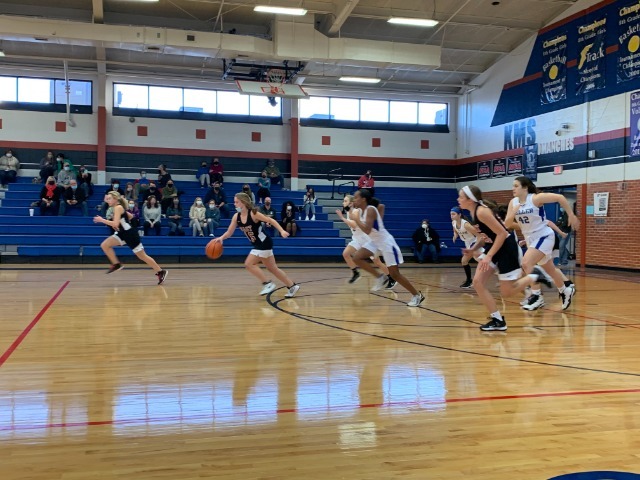 C team lost the game with a final score of 14-26. Improvements were made in C team’s rebounding and ball movement. Player of the game is awarded to Lexi Patton, who scored 6 points for her teams and for her extreme heart and hustle.

B team won against the Comanches with a final score of 29-14. The entire B team is awarded player of the game for playing together as 1, fighting for the ball on every possession and giving their best performance of the season.

A team lost their game 15-61. While they showed promise in their full court press, the A team could not hit their stride against the Comanches. Player of the game is awarded to 2 players: Callie Hill for her fight under the basket and Maren Hill for being a team leader on offense and improvement in her defensive play.

The 7th grade Lady Broncos will travel to Hillwood on Thursday January 21st!

After a last minute email from Keller Middle School, the 8th grade Lady Broncos had to condense down to two teams. We were only playing a B-game and an A-game.

Several C-team players got quality minutes in the B-team game. The B-game started out with the Lady Broncos taking the ball from the Comanches like they were taking cookies out of a cookie jar. Maddie Jaquish and Tatum Montgomery allowed the Comanches to dribble for a predetermined number of dribbles - and then politely said, “thank you… I’ll take the ball now”. Lauren Sanchez went into beast mode last night as she dominated in the paint. After the first quarter, the Lady Broncos were easily up 10-0. The domination continued through the second quarter with both B and C-team players getting quality touches. Lady Broncos held a 16-3 lead at the half. The ladies put it in cruise control through the second half. Standout play was showcased by Rachel Arrington and Siena Telling. The ladies had a ton of fun, there were smiles galore, and a final score of 30-11 bringing home a Lady Bronco dub. Players of the game go to Maddie Jaquish for being the queen Cookie Monster (stealing cookies form the cookie jar) and to Lauren Sanchez for her dominant post play.

With the absence of an A-team player, Amanda Adams San-Miguel stepped up, played up from B-team and did a fantastic job in the A-teams victory. Our tip play worked like a charm and we scored in the first three seconds of the game. The Lady Broncos played solid defense and improved in their passing game to start out. Ball movement was very nice early in the game. Post players were fighting for position and were grabbing quality rebounds. All three of our “bigs” were solid last night. Paige Slater, Cambry Smith and Kennedy Paul all did work in a game that the Lady Broncos had total control of all night. Our defensive formula worked out well as Grace Chen and Reagan Roberson once again stared their opponents in the eye and said, “no-no”. Mallory Sherrer and Amanda Adams San-Miguel also showed outstanding hustle and grit. Mallory even fought through a Jean Claude Van Damme KICK TO THE FACE. Landry Sherrer continued to showcase her offensive fire power and finished the night with 19 points. Paige Slater finished with 10 points and both ladies earned player of the game honors.

Grade job ladies. 8th grade will host Hillwood next Thursday. Make sure you come out to support your Lady Broncos. 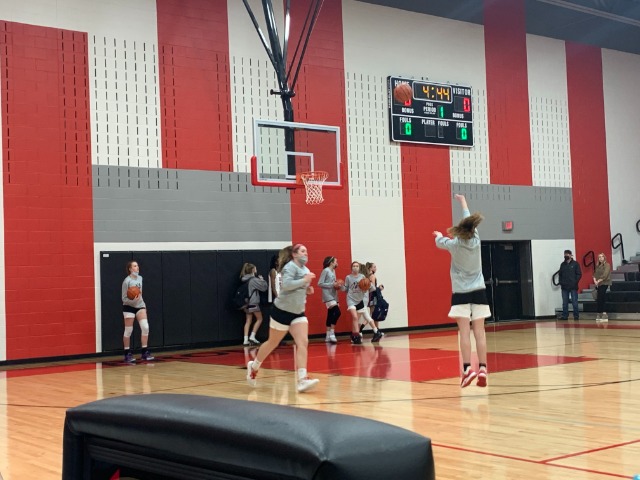 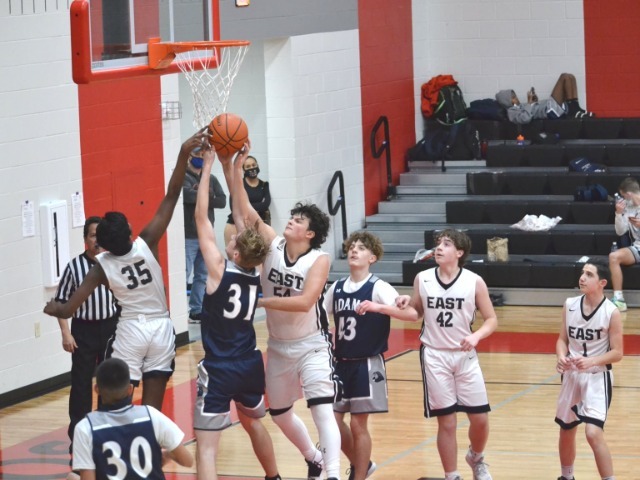 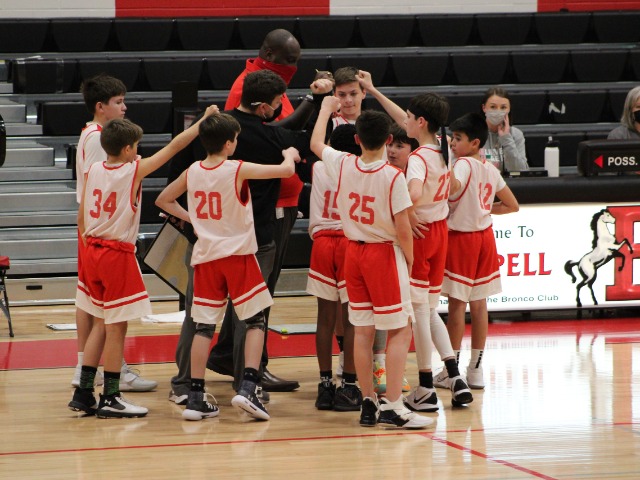 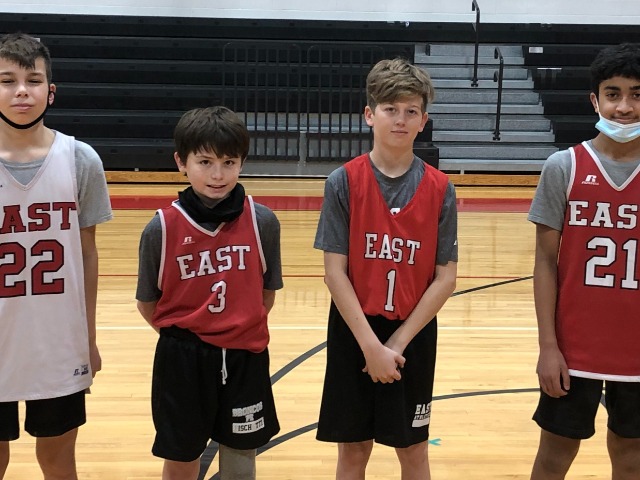